Every year, International Women’s Day (IWD) is an opportunity for Alliance members to amplify their work as champions of the female economy both internally, with employees, and externally, with the market. This year’s campaigns were world-class examples of how social marketing can help break down outdated gender norms, shatter stereotypes, and even help shift behaviors—a pathway laid out in our 2021 InBrief, “Gender-Lens Marketing: Driving Lasting Change”.

The 2022 IWD Alliance marketing campaigns went far beyond hashtags and “pink product” marketing. Instead, they leveraged bespoke market research to highlight the state of women’s access to and use of financial services. They also challenged social norms by using “un-stereotyped” imagery and offering targeted products like car loans in societies where women don’t normally drive. And they grounded their campaigns with in-person customer events.

Here are some highlights that show how generating social progress and sales can go hand-in-hand: 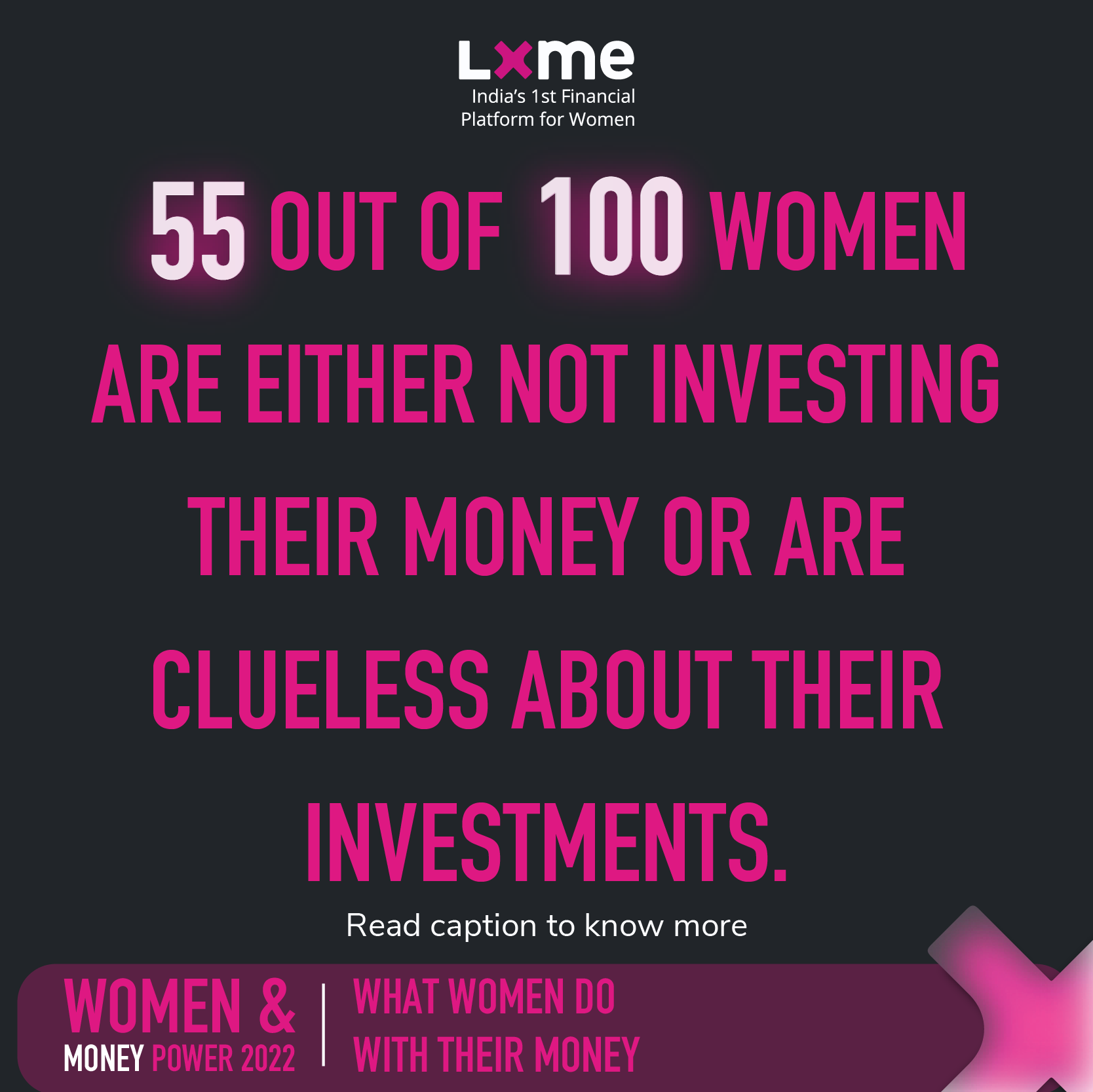 – Myth-Busting Market Research: LXME, India’s first financial platform for women, released “Women and Money Power: 2022,” a groundbreaking study on where women in India stand in terms of saving, investing, and other financial behaviors. They launched the report just in time for International Women’s Day—prime time for news outlets looking for to share the latest datapoints on gender. This enabled LXME to run a highly successful PR campaign via the media and on its social platforms.

ABN AMRO also launched a research report, “The Value of Inclusive Banking,” which found significant gaps in access and use of financial services among five segments of the women’s market in the Netherlands—low income, entrepreneurs, young professionals, mass affluent and women of wealth. Queen Maxima spoke at the report launch which brought together a wide range of Dutch ecosystem actors to share their perspectives on the findings and actions that need to be taken to make the Netherlands financial services sector more inclusive of women.

And for the fifth year, Mastercard launched its annual “Index of Women Entrepreneurs,” which studies 65 economies and shows how targeted support for women and women entrepreneurs is critical to economic recovery worldwide.

– Highlighting the Diversity of Real Women: Bank al Etihad in Jordan launched a multifaceted campaign, which included a video campaign with the tagline, “Do you recognize me?” portraying women in roles traditionally perceived to be male dominated (plumber, working in gas station, personal trainer, etc.). The campaign also capitalized on social media trends by offering an Instagram filter women could use to tell their stories of breaking the bias—which helped it reach one million women.

Similarly, Banco Lafise in Honduras created a video campaign titled “Many Qualities, One Definition,” to directly counter the stereotype of women as only wives, daughters and sisters, stating, “We are wives, sisters, daughters, but also business leaders, athletes, intellectuals, creatives…” and more. 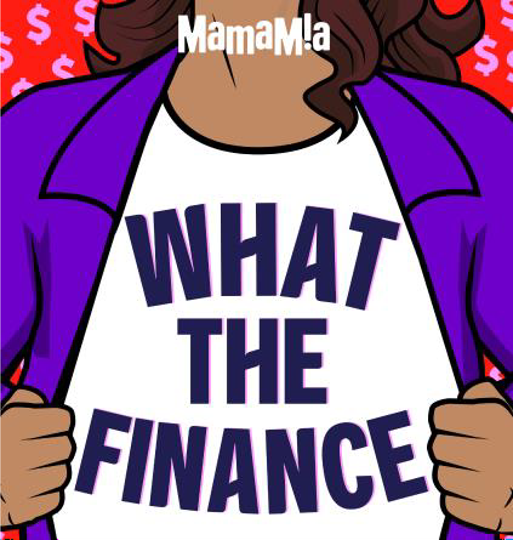 – Creating Millennial-Friendly Content: Westpac launched the “What the Finance” podcast on MammaMia, a women-centered podcast platform based in Australia. “What the Finance” aims to encourage a younger demographic to learn about financial planning in an approachable way and is a great example of how FSPs can reach women in new target segments with strategic partnerships and new additions to the marketing mix. The podcast branding also speaks to Ruby’s (Westpac’s women-centered brand) goal of building financial confidence in women, which is newly presented in bold red and pink coloring.

– Putting Women in the Driver’s Seat: HBL in Pakistan interpreted the IWD 2022 #breakthebias theme with a highly practical way of breaking a strong local bias—a stigma against women driving—by enabling more women to own and drive cars. To do this, HBL not only provided women customers with a subsidized car loan facility, but it also partnered with a local car dealership in Karachi to get women’s cars delivered in a quick 30-day turnaround time (far shorter than the typical 6-8 month wait). 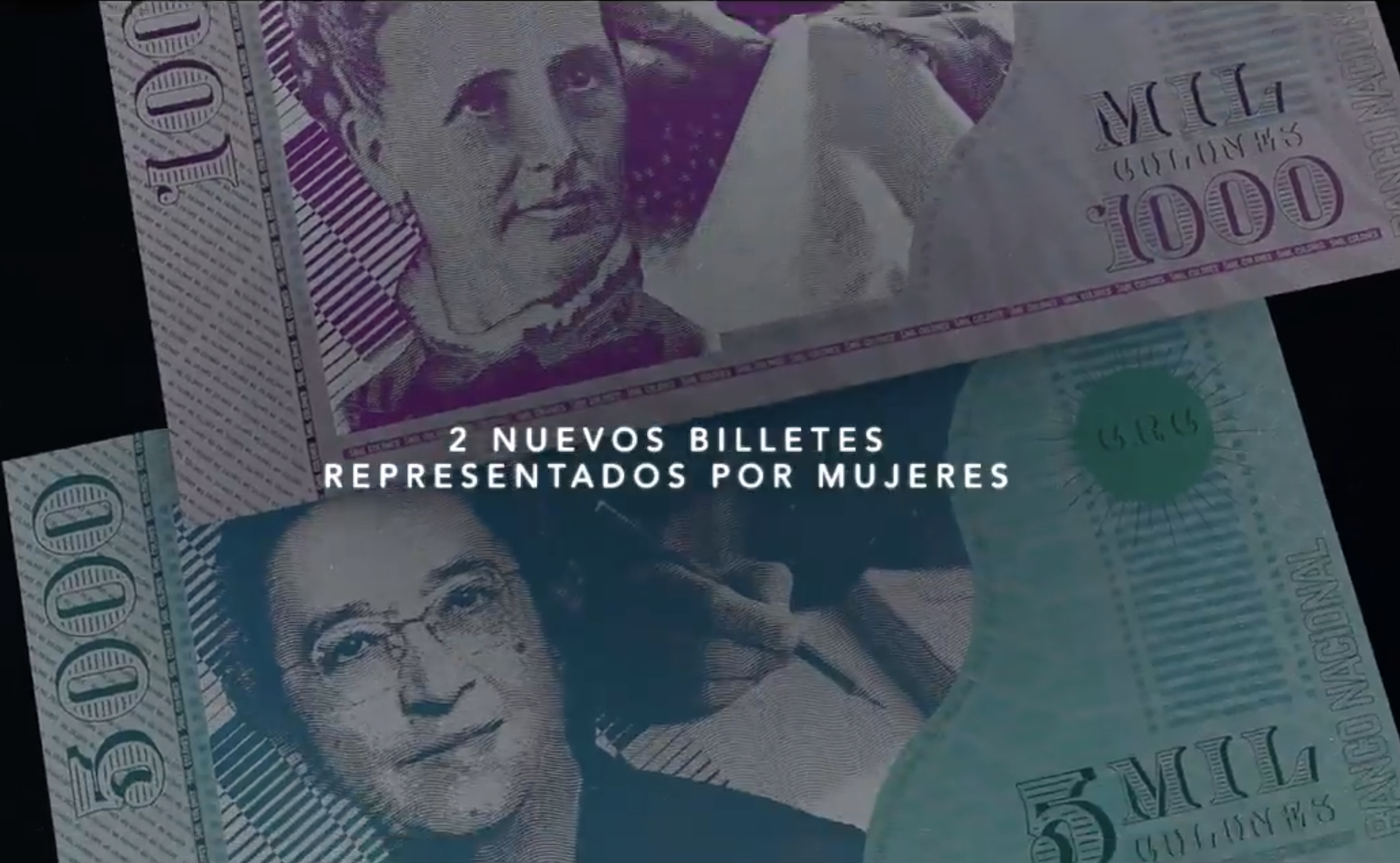 – Starting a Movement: Banco Nacional tackled women’s historical underrepresentation by starting a petition to feature powerful women from Costa Rica’s history on bills in the national currency as part of the #MujeresSinLimites (#WomenWithoutLimits) campaign. They began the petition online and publicized it with a virtual launch event and a multimedia campaign, including a stirring YouTube video.

– Celebrating Women Employees: Ficohsa chose one inspiring woman employee from each country it operates in to spotlight in a 1-minute video about the different roles she plays in life. The bank shared the videos across the organization to inspire peers and showcase the human side of the institution to clients.

Several members also celebrated women with practical product tie-ins. For example, TEB in Turkey dedicated a special loan to women with preferential interest rates throughout the month of March. Others rallied their own employees around the bank’s gender focus, such as Banco Solidario, which published a letter from the CEO to all employees highlighting its recognition as the fifth-best place for women to work in Ecuador.

While each campaign was unique, they shared a real commitment to uplifting women—and the authenticity of their communications reflects depth of their women-centered strategies.

We encourage you to watch the Communications Task Force (members only) and read our “Gender-Lens Marketing” InBrief for more best-in-class examples from around the globe.

The Mastercard Index of Women Entrepreneurs

ABN AMRO – The Value of Inclusivity in Banking