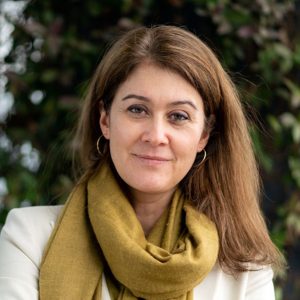 Ulrike Decoene was appointed AXA Group Head of Communication, Brand and Corporate Responsibility in March 2019, while continuing to lead the Women in Insurance Initiative for the AXA Group.
Previously, she held the role of Chief of Staff to the CEO of AXA.

She joined AXA Investment Managers in 2007, where she led Global Media relations and Internal communications.
Between 2010 and 2015, Ulrike ran Corporate Communications, Corporate Responsibility and Public Affairs for AXA’s Mediterranean, Middle East and Latin American operations, notably focusing on the integration of new businesses in Africa and Latin America. Prior to her current role, she was appointed Head of the AXA Research Fund, AXA’s global philanthropy initiative in support of fundamental risk research.
Before joining AXA, Ulrike spent 5 years working for different offices of the French government, in particular as an advisor for the Prime Minister Dominique de Villepin between 2005 and 2007.
Ulrike is a graduate of the Ecole Normale Supérieure and Université de la Sorbonne, with teaching experience in the Universities of Paris-Est and Yale. 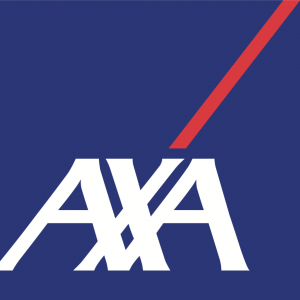 As one of the largest global insurers, our purpose is to act for human progress by protecting what matters.
Protection has always been at the core of our business, helping individuals, businesses and societies to thrive. And AXA has always been a leader, an innovator, an entrepreneurial company, fostering progress in all its dimensions. From the outset, AXA has been committed to acting as a force for collective good. From solidarity-based actions with AXA Hearts In Action to work on prevention issues with the AXA Research Fund and the fight against climate change, AXA has always been attentive to its social environment and embraced its responsibility as an insurer: responsibility for taking action upstream in order to better understand risks, with one goal in mind: to ensure better protection. AXA stands as a trusted partner for its women customers to unlock their potential as decision makers.