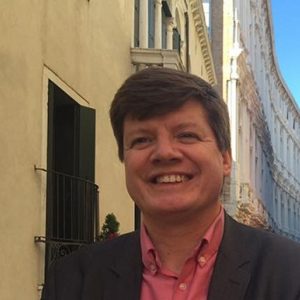 Mr. Nicholas Colloff (Executive Director) Nicholas began his career with the Andrews Charitable Trust and during his time there he assisted in the set-up of Opportunity International UK. He has worked with Catch Up, a lead literacy and numeracy intervention in the UK and he also founded Basic Needs whose focus is on developing innovative approaches to community mental health care in developing countries.
Before joining Argidius in 2013, Nicholas Colloff was Director of Innovation and Strategy at Oxfam GB where he was responsible both for developing new areas of work (urban poverty, impact investing, micro-insurance) and organizational change. Prior to this he had been Oxfam GB’s Country Director in Russia where he launched Youth Business Russia and helped WWF Russia integrate community development into its approaches to nature conservation establishing two micro/small enterprise banks in Eastern Europe