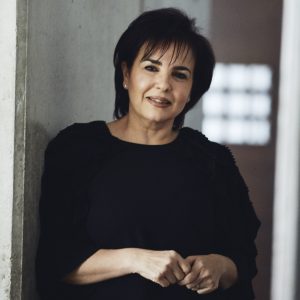 Mrs. Nadia Alsaeed has been leading Bank al Etihad as CEO since 2008 and is recognized as an influential female leader in her field. With significant banking experience and a track record of financial success, Alsaeed has positioned Bank al Etihad as a strong retail bank in Jordan, ranking as the third largest in the country by total assets. Alsaeed has also served as Minister of Information and Communications Technology ICT and the Ministry’s Secretary General from 2003-2006, making major contributions to the development of the ICT sector in Jordan. Alsaeed has been selected as one of the “Most Powerful Arab Businesswomen” for 8th consecutive years (2014-2021) by Forbes Middle East