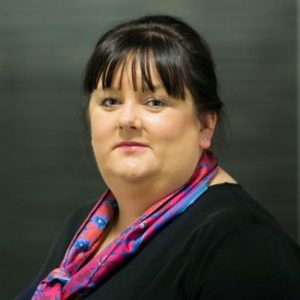 Amanda Murphy was appointed Head of Commercial Banking, UK in April 2017. Based in Birmingham, Amanda is a General Manager responsible for HSBC’s relationships with over 900 thousand small, medium and large business customers and a team of approximately 4,700 people in the UK. Amanda initially joined the bank in 1995 on the Midland Bank’s graduate training scheme. During her career she has worked for HSBC in Europe, the Middle East, North America and Asia-Pacific, with roles ranging from Risk director in Hong Kong to Head of Commercial Banking in Indonesia. Amanda has a law degree from Queen’s University, Belfast and an MBA from Warwick University. She is also ACIB qualified. In 2020, Amanda featured in the HERoes Top 100 Women Role Model Executive list for the fourth consecutive year.