with the support of 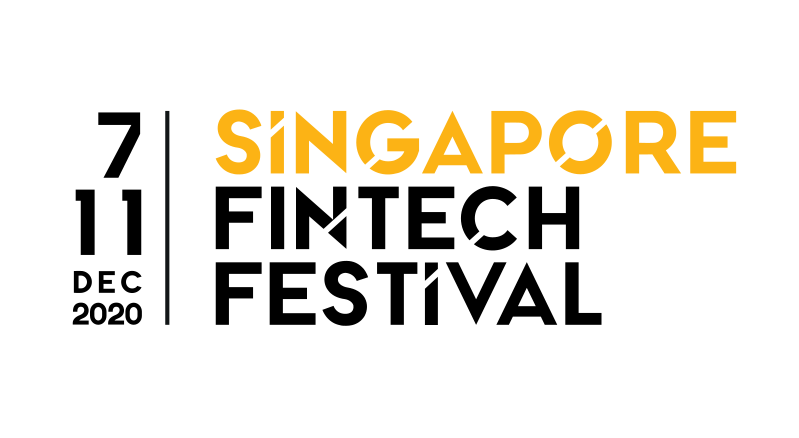 The Singapore FinTech Festival (SFF) is the world’s largest FinTech festival and a global platform for the FinTech community comprising FinTech players, technopreneurs, policy makers, financial industry leaders, investors including private equity players and venture capitalists, and academics. SFF and the Singapore Week of Innovation and Technology (SWITCH) will return on 7-11 December 2020 with the world’s first week-long round-the-clock, hybrid digital and physical event. In 2019, SFF x SWITCH saw more than 60,000 participants from almost 140 countries. The SFF is organised by the Monetary Authority of Singapore (MAS) in partnership with The Association of Banks in Singapore and in collaboration with SingEx Holdings. Find out more at www.fintechfestival.sg.

Mastercard helps fintechs rise to the next level by connecting them to future technology partners, end-to-end solutions and countless ways to innovate anywhere. Part of Mastercard Accelerate, Start Path invites later stage startups to participate in a 6-month program, providing unprecedented opportunities to scale. More than 230 companies have participated in the program; these companies have gone on to raise $2.7B in capital after the program.

The ASEAN Financial Innovation Network (AFIN) was set up with the mission to facilitate innovation and cooperation between financial institutions and FinTechs, in effort to digitally transform the banking and financial sectors across the ASEAN region and beyond to ultimately drive financial inclusion. It brings together financial industry participants to Discover, Design and Deploy innovative digital solutions within a collaborative ecosystem.

SWIFT doesn’t stand still. We are constantly evolving and tirelessly innovating. Working at the intersection of finance and technology is a very exciting place to be right now.

SWIFT is transforming cross-border businesses, making them faster and more transparent than ever before. We are the way the world moves value — every instant of every day, in almost every country.

We are proud that what we do has a critical impact on the global financial community and touches almost every aspect of the financial world. So, what you do at SWIFT has real impact too — an impact that matters every day. Which is why you matter to us.

The Women Entrepreneurs Finance Initiative (We-Fi) is a multilateral partnership supporting women entrepreneurs with access to finance, markets, technology, mentoring, and other services, while working with governments and the private sector to improve the laws and policies inhibiting women’s businesses in developing countries.

We-Fi is supported by the governments of Australia, Canada, China, Denmark, Germany, Japan, the Netherlands, Norway, the Russian Federation, the Kingdom of Saudi Arabia, the Republic of South Korea, the United Arab Emirates, the United Kingdom, and the United States. The We-Fi secretariat is housed by the World Bank and its programs are implemented by six Multilateral Development Banks. 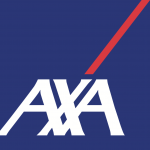 AXA is a world leader in insurance and asset management, serving 107 million customers – individuals and businesses – in 64 countries with 165,000 employees managing total assets of EUR 1.429 billion. (US$1.64 billion). AXA, helps customers live their lives with peace of mind by protecting them, their relatives and their property against risks, and by managing their savings and assets. Because every day is different, they support their customers as they face life’s problems, big and small, empowering them to take on projects and prepare for the future. As a company whose business is to protect people over the long term, AXA recognizes it has a responsibility to leverage their skills, resources and risk expertise to build a stronger and safer society empowering people to live a better life.