The female economy is large and growing.

Women make or influence a majority of household purchasing decisions, including where to bank and where to invest.

– Women make up to 80% of buying decisions worldwide, Deloitte found.

Women around the world are gaining control over financial decisions as their accumulation of wealth continues to rise.

– According to HBR, women’s wealth growth is outpacing that of the overall market at 8.1%, compared to 5.8% for men.

– BCG has found that women hold an estimated 36% of global wealth, and 42% of women derive their wealth from their own salaries.

– Women are set to inherit US$28.7 trillion in intergenerational wealth over the next 40 years, Boston College found.

Women are getting down to business.

Women are starting and growing businesses at significant rates.

– EY estimates 25% to 33% of private businesses globally are owned or operated by women.

– There are approximately 163 million women across 74 economies who are starting or running a new business, and 111 million more running an established business, GEM reports.

– According to GEM, women’s entrepreneurship rates have been rising for years, with a 10% increase in the last 2 years alone.

Women’s wealth will continue to rise as the female population worldwide continues to become more educated and enter high-paying careers.

According to a Boston Consulting Group study, there was a 200% increase in the number of women in the global workforce between 1980 and 2008.

The World Health Organization found that women live about 5 years longer than men do, on average. That translates to more than 18 trillion additional years of wealth creation globally.

The financial services industry has only just begun to target the female economy.

• The vast majority of women globally – 73% – reported being unsatisfied with their financial services providers, according to BCG.

• An average of 71% of women investment, insurance and credit card clients surveyed by BCG said they were dissatisfied with the service they received from those providers.

• BCG found that 70% of women believe that wealth managers should tailor their approach to women.

• According to Deloitte, more than 80% of women believe investment marketers do not understand their needs.

• Women are 15% less likely to have a bank account at a formal financial institution than men are, according to the World Bank’s Global Findex database.

• There is a US$1.7 trillion finance gap for women-owned micro, small and medium enterprises globally, the World Bank found.

• According to IFC, 68% of women-owned SMEs with credit needs are un-served or under-served.

• World Bank research shows women are 20% less likely than men to have borrowed formally from a financial institution.

Women save their money at a greater rate than men do, providing banks with a reliable source of liquidity.

– Halifax UK found that women across all regions of the country are better savers than men, keeping approximately 41% of their annual wages in savings, compared to just 23% for men.

– Women are 16% more likely than men to save for future expenses, the World Bank found.

– According to Chilean government data, the number of savings accounts owned by women has grown at more than 3x the rate of men’s over the past decade.

Women tend to be more risk aware than men, making them more likely to only borrow what they can repay.

– In 2016, GBA members’ non-performing small business loans were 42% higher for men than for women.

– The IFC has found small and medium enterprise loans to women tend to be repaid at the same rate as those to men.

– Data from GBA member BLC Bank shows that the average profit margin for SME loans to women is 15% higher than that of loans to men.

Not only do women stick with an institution that treats them well, they make a point of recommending it to others.

– The American Marketing Association found that women value personal relationships highly and are more loyal than men to individual service providers, such as their customer relationship manager at a financial institution.

– Net Promoter Scores at GBA member Westpac are consistently higher for women than men across all bank segments.

– Westpac research has found that a woman satisfied with her banking experience tells 9 other people about the bank.

– Research from marketing expert Marti Barletta suggests that women are 4x more likely than men to tell others about a negative service experience.

When they are satisfied with a financial institution, women buy more products per customer than men do.

– GBA research has found that on average, women small-business owners are likely to hold more than 4 products per customer, compared to 3.3 for male small-business customers.

– 66% of US women say they consider their debit card “essential,” according to TD Bank. Only 53% of men reported the same.

– According to research from the Marketing 2 Women Conference, women have either full or partial ownership of 89% of bank accounts in the US.

THE BUSINESS CASE FOR SUPPORTING WOMEN
INTERNALLY IS ALSO CLEAR:

- The IMF reports adding one more woman in senior management or on the corporate board leads to an 8 to 13 basis point higher return on assets.

- Research from CTI shows that teams are as much as 158% more likely to understand their target customer when they have team members who represent the end user.

- A European Commission study showed 57% of companies found that D&I programs have a strong impact on customer satisfaction, and 69% found they helped improve their brand image.

The Results Back It Up

The revenue from one major Alliance member bank’s Women’s Market program makes up approximately 60% of its total retail and business banking revenues.

34% of private sector leaders report increased profits as a result of their efforts to empower women in emerging markets.

The total non-performing loan rate for Financial Alliance for Women banks’ women customers is only 2.9% — 45% lower than the rate for men.

Women are catalysts for growth, innovation and social change, and they are key to unlocking stronger, more sustainable economies. 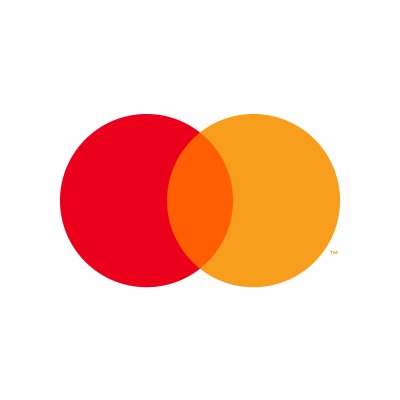 MastercardGlobal
A quick look at demographics and women’s growing role in the economy make this opportunity difficult to ignore. 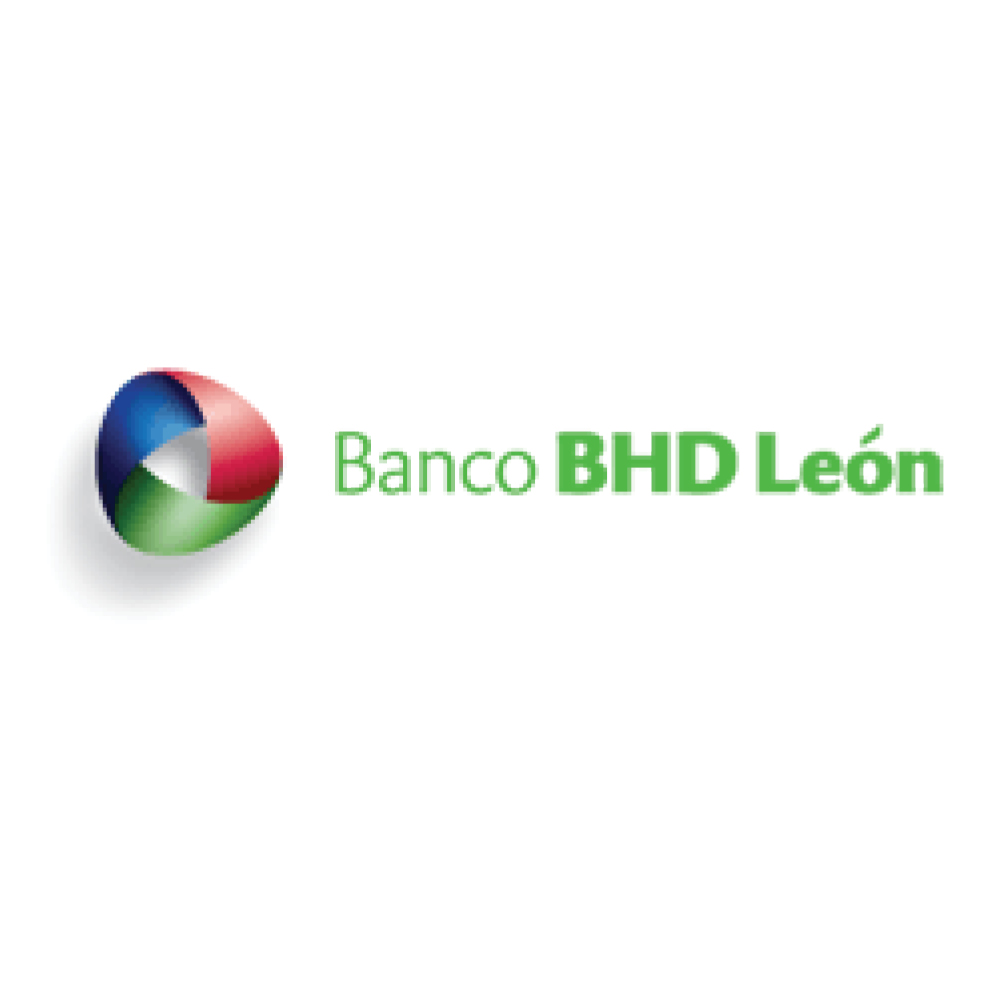 Banco BHD LeónDominican Republic
We are absolutely convinced, as a bank, that there is a very good business case for serving the Women’s Market. 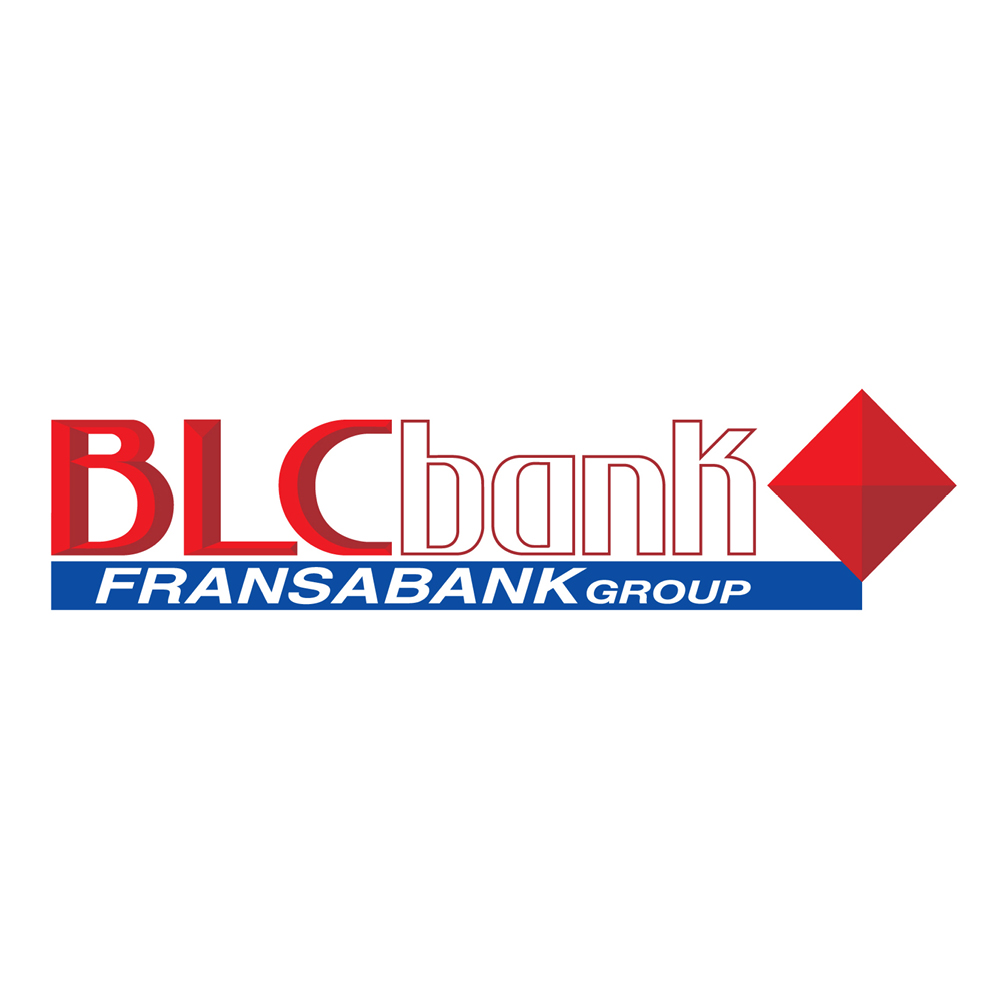 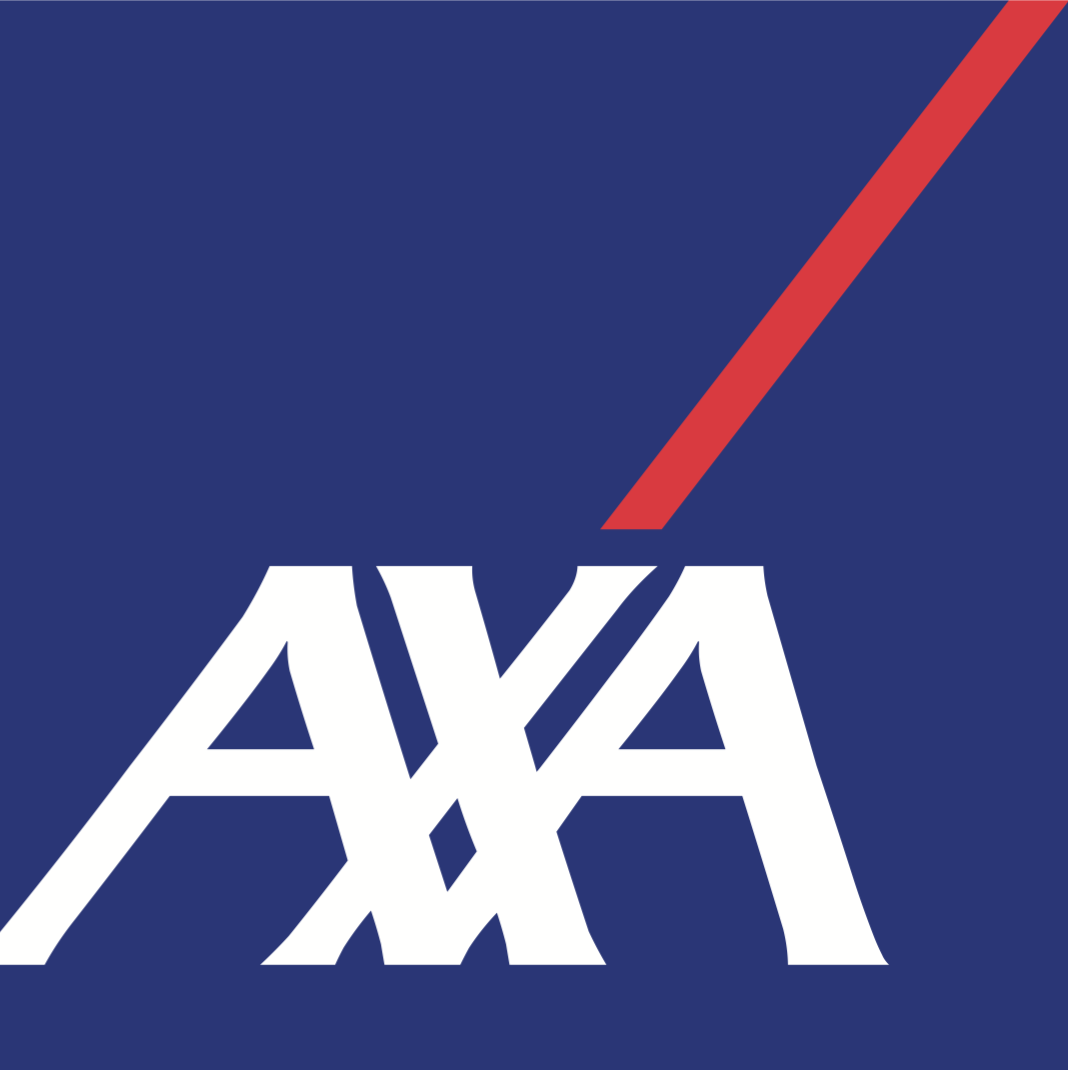