Measuring the Value of the Female Economy: 2021 Edition

The fifth edition of the Alliance’s Female Economy Analytics report – the only collection of global financial data measuring the performance of institutions serving the women’s market.

The female economy is large, fast-growing and underserved—and fintechs are well-positioned to tap into it. To help them embrace this win-win opportunity, the Financial Alliance for Women surveyed 168 fintechs and 30 investors and other ecosystem players from around the world. This report explores how fintechs have been approaching and serving the multi-trillion-dollar women’s market and offers insights and recommendations in six key areas to help drive more involvement.

This Women’s Market Master Class presentation by Marianne Nyangi offers insights into the business opportunity represented by the Kenyan Women’s Market and a look at how one of the top programs in the country approached it.

How Banks Can Profit from the Multi-Trillion Dollar
Female Economy

This groundbreaking report from the GBA, with support from McKinsey & Company, reveals four key myths banks believe about women and how they use banking services. 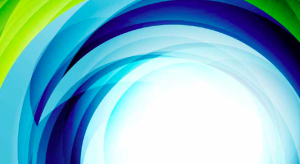 Assuming that gender differences that exist in the world outside the bank disappear when people walk through the door has resulted in high levels of dissatisfaction from one of the world’s most powerful economic forces: women.

Women tend to outlive their spouses, and they will need money as they exit the workforce. It is important for women to start thinking about that. This video shows how Westpac can help in saving for retirement. 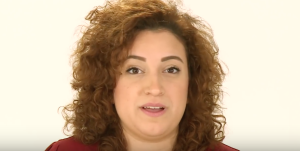 BLC Bank: The Easy Life of the Housewife

This video shows common misconceptions BLC Bank has uncovered about how people view housewives in Lebanon. 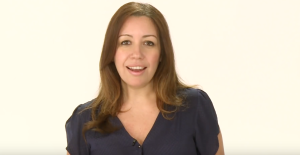 Bridging the Entrepreneurship Gender Gap: The Power of Networks

The specific focus of this report by BCG is on the importance of social capital for the success of female entrepreneurs. The framework in this report provides a starting point for designing effective professional networks.

WEConnect International has developed a set of resources to help companies assess their global supplier diversity and inclusion programs and identify potential areas for improvement.

This video highlights the first winner of the Women Who Change the World Awards, which recognizes the contributions and accomplishments of women working to make a difference in the Dominican Republic. 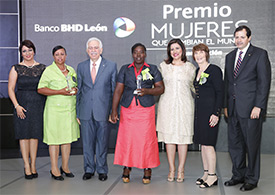 In order to enhance brand awareness and establish BLC Bank as the bank of reference for SMEs and women (two strategic axes for the Bank), and support SMEs, BLC Bank developed the Brilliant Lebanese Awards.

Westpac’s annual Women of Influence Awards recognizes and celebrates a diverse group of women. This video shows some highlights from the celebratory event in 2015. 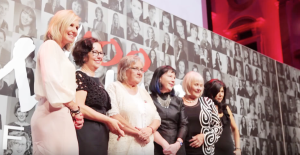 CTI finds that tapping the power of the purse depends on correcting industry misperceptions about female investors and an industry tendency to perceive women as a monolithic market. Geography, generation, source of wealth, and asset level are all factors affecting how women perceive wealth and arrive at decisions about its allocation. 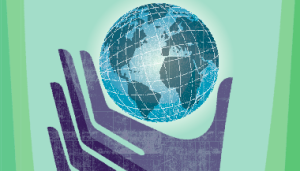 TEB’s Women Banking program developed an advertising campaign to showcase why the bank supports women-owned and women-led SMEs in Turkey.

When launching its Women’s Market program, BHD León launched an advertising campaign aimed at positioning it as the Bank of Choice for Women in the Dominican Republic. The campaign was based on the premise of empowering women as individuals and transmitting a message that the bank believes in them.

Calculating the Return on Investment of market research is difficult, although your bank’s corporate affairs or community relations teams will have methods. Examples of this value can be found in the below two reports.

Mercer’s “When Women Thrive, Businesses Thrive” global report is the most comprehensive look at women in the workplace, covering responses from 583 companies across 42 countries, including data on 3.2 million employees. In this market report, Mercer shares specific data and insights that organizations in the financial services industry can use to map their own journeys to greater gender diversity.

This CEW Case Study on Westpac looks at the bank’s history of promoting women in the workplace and how it became the first of Australia’s largest companies to appoint a woman as CEO. 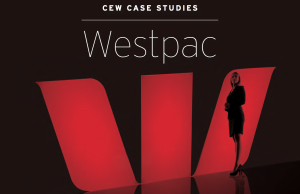 This video was shown in bank branches to describe Westpac’s Women’s Market Division, including its rationale, activities and results. It stresses the value-driven nature of relationship banking with women (trust, loyalty) and includes customer testimonials.

BLC Bank’s We Initiative targets women in their plurality, seeking to find solutions for their challenges and concerns and aiming to unleash their potential. This video introduces the program.

The Gender Intelligence training HBL implemented was intended to turn branches into a safe space for women and help bank employees serve them better. The training counterbalances stereotypes through data, statistics and best practices from other markets in order for all employees to understand and recognize the business case for targeting women, the CVP and individual and organizational gender biases.

This case study, the first in the GBA’s series, focuses on founding bank Westpac, which has long focused on the female economy as a critical pathway to long-term success.

The net promoter score (NPS) used by Westpac measures customer advocacy, defined as the willingness of customers to recommend the bank to family, friends and colleagues.

Jessica López Saffie shared insights into her bank’s journey with embedding the CreceMujer Emprendedora program at the 2016 GBA Summit. (ESPANOL)

At the 2016 GBA Summit, Tania Moussallem discussed the key ingredients BLC Bank found for embedding its program within the bank.

Julie presented Westpac’s approach to its Women’s Markets program at the 2016 GBA Summit, giving participants a window into a long-term strategy for becoming the bank of choice for women.

At the 2016 GBA Summit, Tania Moussallem shared the rationale for developing BLC Bank’s Women’s Market program and how its success has resulted in a key differentiating strategy as well as a strong business case.

What She Wants: Market Insight from GBA Members

Joanne Thomas Yaccato shared insights from GBA’s “The Paradox of Gender-Neutral Banking,” based on research from 12 GBA members, during this presentation at the 2016 GBA Summit.

Assuming that gender differences that exist in the world outside the bank disappear when people walk through the door has resulted in high levels of dissatisfaction from one of the world’s most powerful economic forces: women. This report reveals the implicit problems with gender- neutral banking, as a follow-up to 2014’s “How Banks Can Profit from the Multi-Trillion Dollar Female Economy.” (Version en español)

When considering developing a Women’s Market program, you must examine how the program fits within the bank’s strategic priorities. A bank will already have defined its strategic goals, internal and external priorities, and long-term plans. You can use this worksheet to help scope your strategic planning.

Use this worksheet to think through what it will take to launch and implement a Women’s Market program.

This model asks you to understand five forces (competitors, suppliers, new entrants, substitute products and buyers) that shape any industry or market. It asks you to assess their strengths, whether low, medium or high. If all forces are high, then the market environment is highly competitive, and there is probably not significant value to be captured by entering it.

The Power of Women’s Market Data: A How-to Guide

Bankers fully understand the value of data in generating business insights and making informed decisions, yet, many banks struggle to disaggregate their data by sex. Without this data, banks are missing out on key insights to assess customer behavior or measure business performance more effectively. This In Brief was compiled based on the experiences of 11 GBA members and partners as a practical guide to support banks that are looking to start disaggregating their data by sex, or those looking to improve their current practices.

This worksheet will help you calculate your current and potential market share.

Women, Business and the Law

This World Bank report measures and compares gender parity in 173 economies, using data about legal restrictions on women’s entrepreneurship and employment in order to inform policy discussions and promote research on the linkages between the law and women’s economic opportunities. 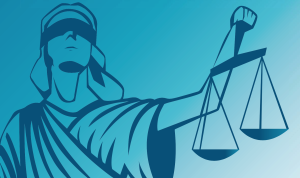 This worksheet will help you understand the potential value of the Women’s Market in your operational areas and if you have a business case.