RBS Chief Economist Stephen Boyle shared his outlook on the global economy, explaining how some growth is expected, especially in Europe and the US, with effects spilling into the rest of the world. To some extent, however, a slowing in both innovation and education is limiting growth. Therefore, he suggests that countries pass a version of the Marshmallow Test by investing in the right assets today and enforcing appropriate regulation to create an environment of innovation for a better tomorrow. 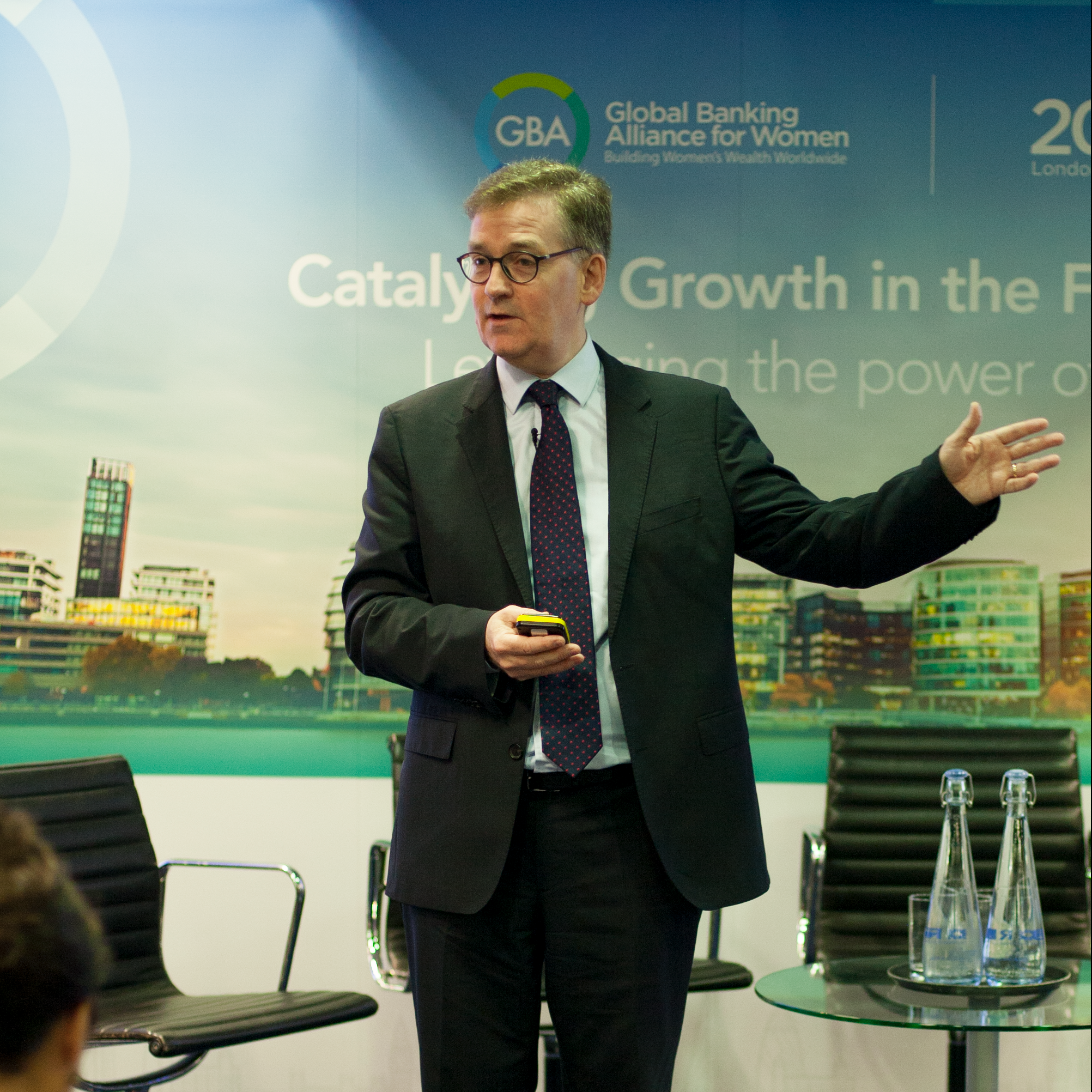 An environment where innovation takes place is the right environment. — Stephen Boyle