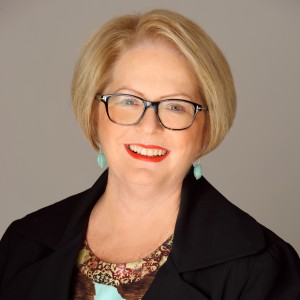 Larke spent over 30 years with the Westpac Group and worked across many areas of the bank. She was instrumental in positioning Westpac to be recognised by the World Bank as global best practice for the work they do with women. Larke had responsibility for growing the overall footings of female customers which currently sits at approximately $107 billion and generates over $1.6 billion in revenue.

Larke is a regular commentator in the media on issues relating to women and the female economy.

Larke was the longtime Chair and is the Global Ambassador of the Global Banking Alliance for Women, whose mission is to accelerate the growth of women in business and women’s wealth creation globally, while generating superior business outcomes for member financial institutions.

Larke is a regularly asked to speak internationally for the World Bank/International Finance Corporation on issues relating to women and access to finance.

In 2011 Larke was recognised by The International Alliance for Women for her efforts in advancing economic empowerment of women worldwide and was awarded with the World of Difference award.

In 2012 Larke was awarded Westpac’s CEO Lifetime Recognition Award for her Outstanding Contribution to Women & Banking.

In June 2014 Larke was a keynote speaker at the annual Power Shift Conference at Oxford University for Women in the Global Economy on the topic of Women in Finance.