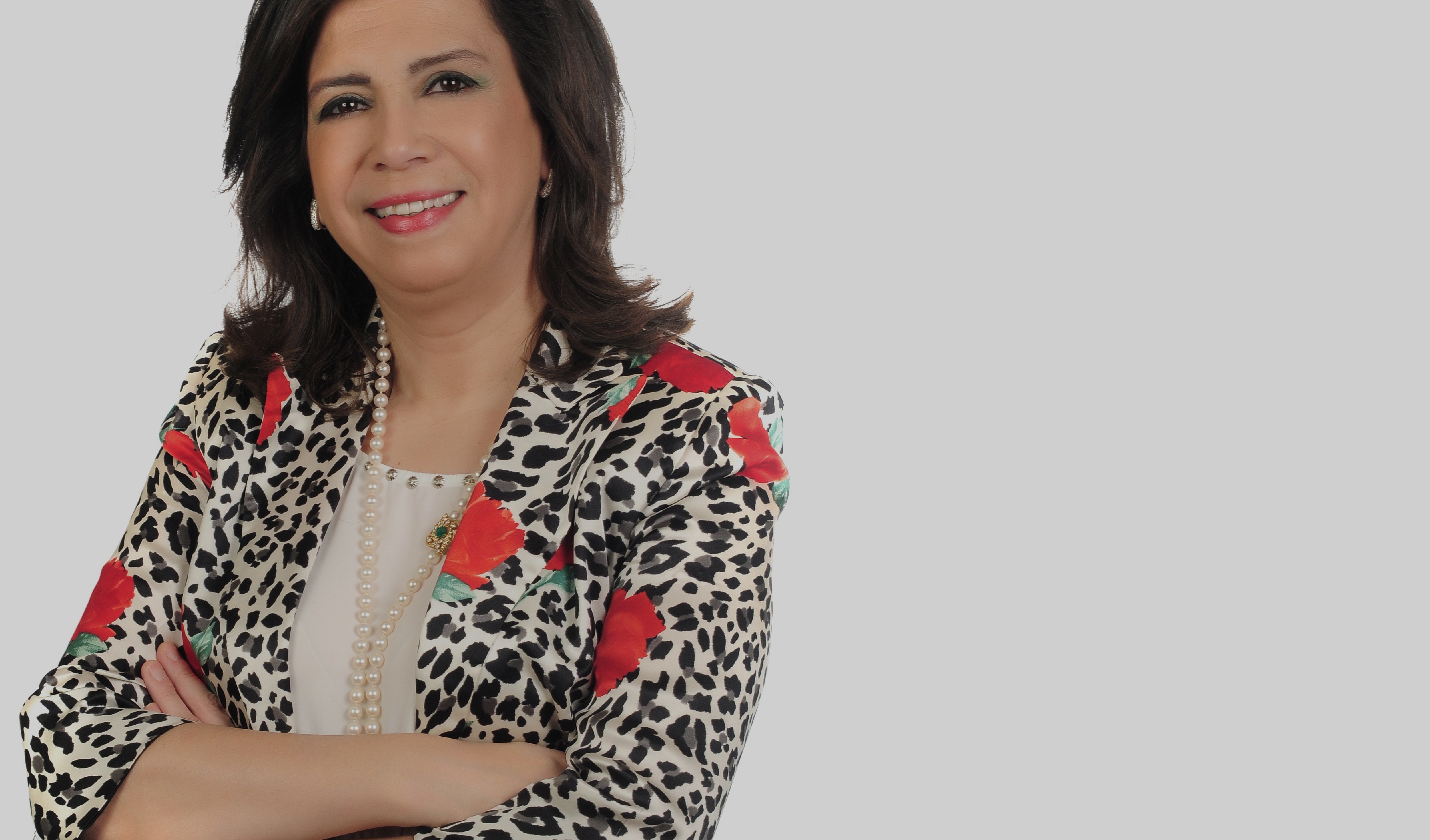 In the late 1980s, an increased number of people in the Middle East began to see the importance of a balanced diet to overall well-being. Sawsan Wazzan Jabri noticed this trend, and saw an opportunity for a business that provided high-quality nutritious meals and weight management aid in her home country of Lebanon. She founded The Nutrition and Diet Center — the Middle East’s very first diet meal concept — with her husband Rifaat Jabri in 1990.

Twenty-four years and five franchised locations throughout the Middle East later, BLC Bank honored Sawsan with its Brilliant Lebanese Award for 2014 Business of the Year. Sawsan said she was honored by the award, which reinforced the strength of her abilities as a businesswoman and role model.

Sawsan is continuing to manage the business as she advocates for governments in all the countries where The Nutrition and Diet Center operates — including Lebanon, Saudi Arabia, Kuwait and Qatar — to place good nutrition practices on their agendas.