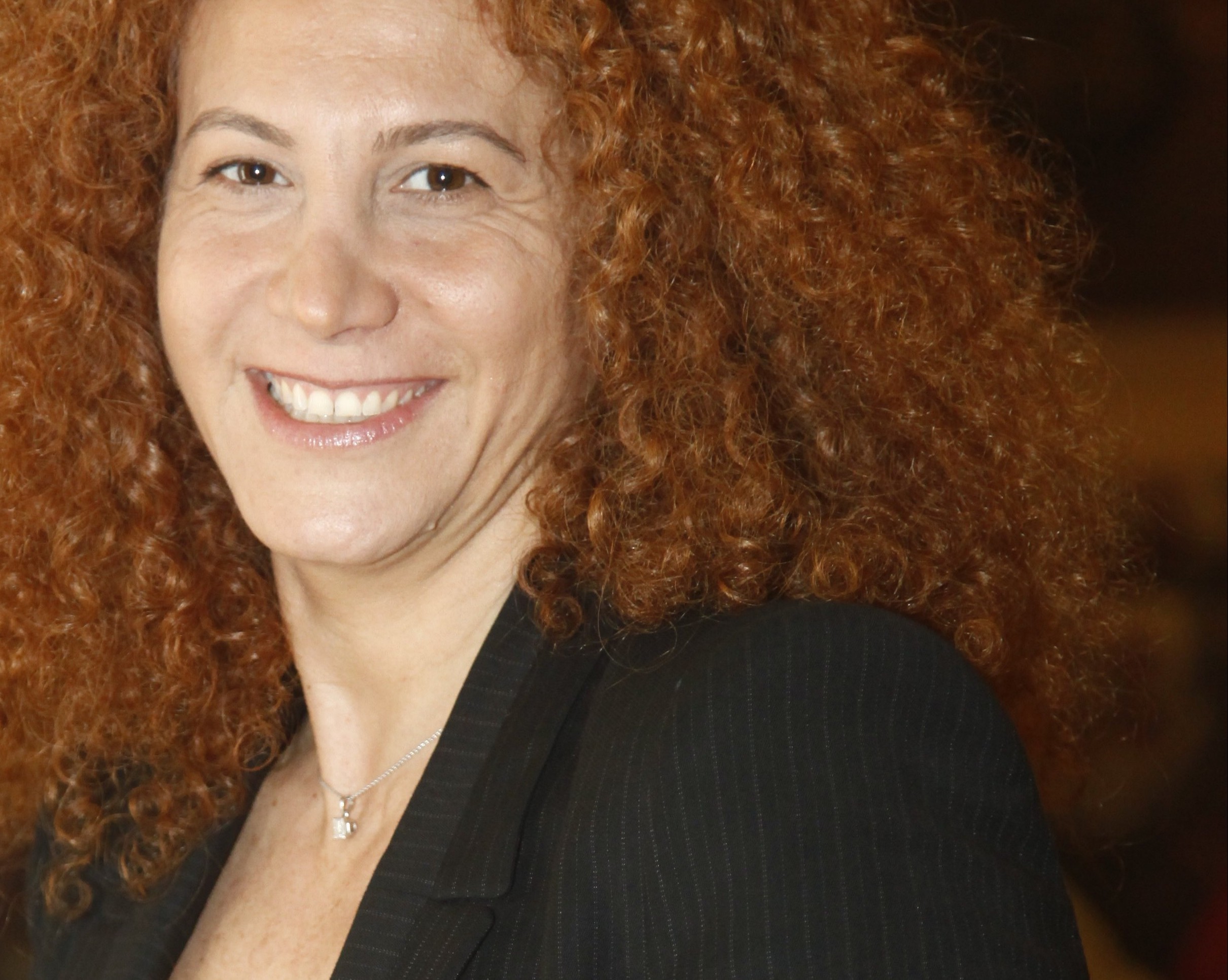 Aline, who has a master’s degree in Finance and Marketing from Université Saint Joseph, began her career as an insurance broker. After her father passed away, she became determined to fulfill his lifelong dream of opening a restaurant in Lebanon that celebrated his Armenian heritage. She opened her first restaurant, Mayrig, in 2003 with her cousin Serge Maacaron. After much hard work, the restaurant became a success, and Aline was able to open a second restaurant, Batchig, in 2013.

Today, Aline has begun to franchise the Mayrig concept, and a location recently opened in Dubai, UAE. She also writes cookbooks, and operates catering company M Catering and the Made by Mayrig food boutique.

She was named the 2014 Woman Entrepreneur of the Year by BLC Lebanon during the nationally televised Brilliant Lebanese Awards ceremony. The award set Aline up as a role model for women entrepreneurs throughout Lebanon.

“In Middle Eastern societies, we are raised to believe that the business world is a men’s place, and women are not encouraged to enter,” Aline told BLC’s We Initiative in an interview. “I think it is time to change these views, to encourage our daughters to dream big and to believe in realizing dreams.”

The market exposure she got from the Brilliant Lebanese Awards helped spread the word about her restaurants and other operations. She said she planned to use the prize money to further grow her businesses.

“I am planning to use it for market studies,” she told We Initiative. “We are currently exploring new destinations for Mayrig; it will help us to broaden our horizon, to grow steadily and surely.”