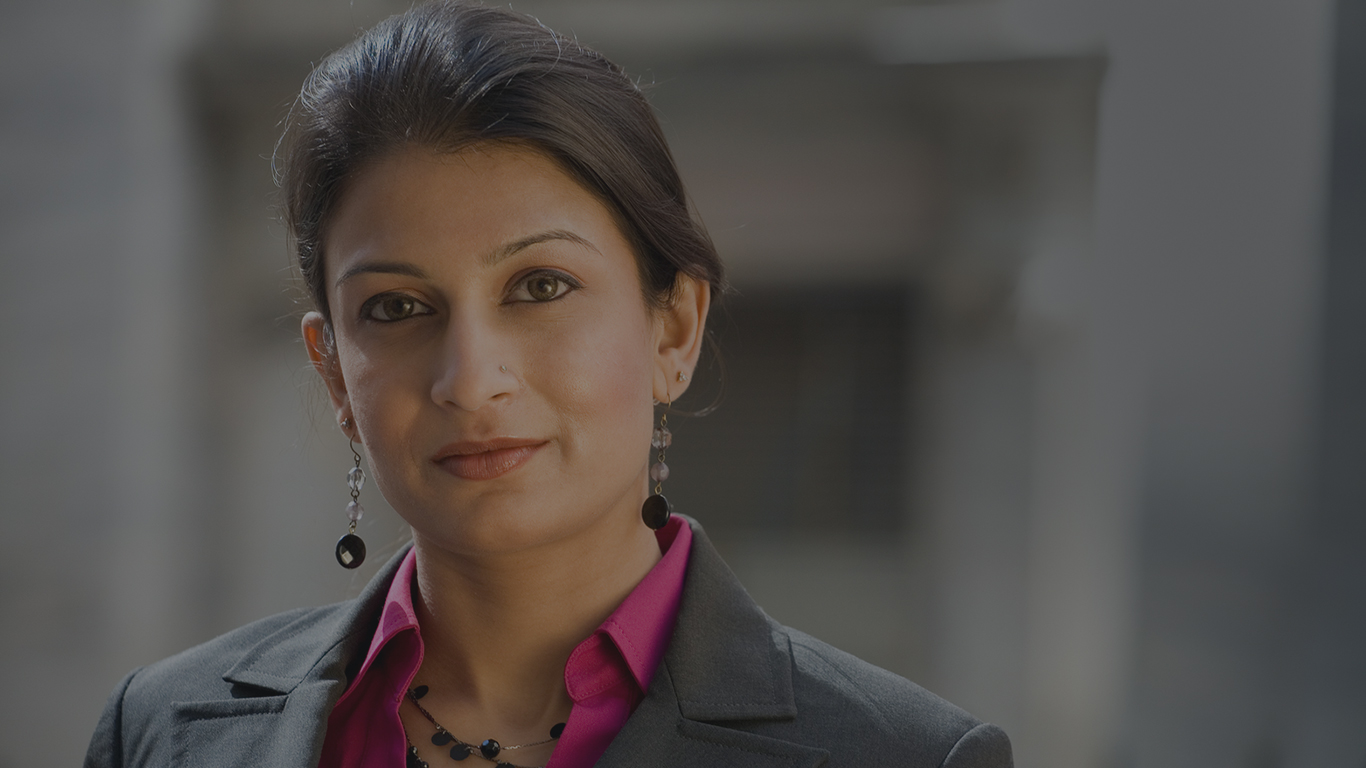 Helene advocates for safe use of nuclear technology in the Middle East,more than 20 years’ experience in nuclear energy field.

test After being educated in the United States and France and working as part of the Nobel Prize-winning team working to identify the presence of WMD in Iraq, Helene Nasr received a call from the Lebanese government asking if she could assist them in designing a system to stop radioactive materials from entering the country. She set up her company, Scitek, shortly thereafter, leaving her well-paid job and becoming an entrepreneur.

When she wanted to expand her company, she reached out to her bank, BLC, which offered her press coverage through their communications team and feedback on how best to grow. They also were able to provide her with contacts outside of Lebanon, which Nasr said has given her a great network.

She was named the bank’s Woman Entrepreneur of the Year in 2013 – an award BLC gives out each year as part of its Brilliant Lebanese Awards program – for her work to protect the Lebanese border from radioactive incursion with a state-of-the-art border monitoring solution. Winning the award gave her company an additional boost.

“Winning the Woman Entrepreneur of the Year Award [gave] the company the visibility it needed to start expanding,” Nasr said. “My goal is to open various offices around the Middle East.”

Nasr said the primary advice she would give to aspiring women entrepreneurs is to take it slow.

“Get experience and find the right opportunities. You can’t just jump into it,” she said.

Part of Nobel Prize-winning team working on WMD detection in Iraq, 2013 Woman Entrepreneur of the Year from BLC Lebanon. .